"You never change things by fighting the existing reality. To change something, build a new model that makes the existing model obsolete."

Buckminster Fuller, philosopher, futurist and global thinker (1895 - 1983)
"If there are to be problems, may they come during my life-time so that I can resolve them and give my children the chance of a good life."

Kenyan proverb
"Then I say the Earth belongs to each generation during its course, fully and in its right no generation can contract debts greater than may be paid during the course of its existence" 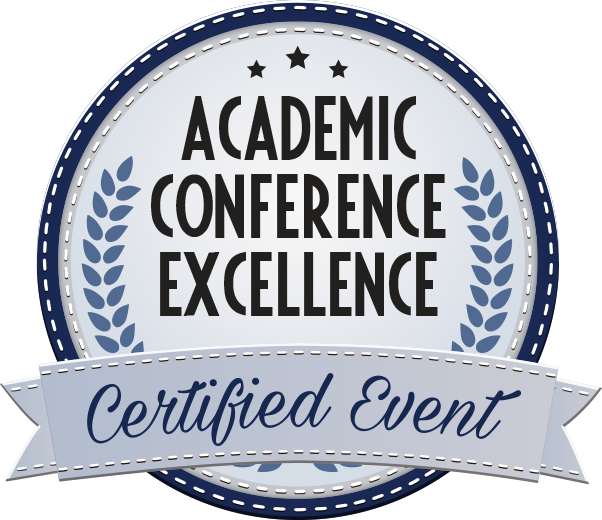 The Valamar Lacroma Dubrovnik is the largest conference centre in Dubrovnik with the capacity to host over 1,000 delegates. It is located near the city center Dubrovnik, 6 km from old town, and 250 m from the sea.


"Those who seek paradise on Earth should come to Dubrovnik and see Dubrovnik."
George Bernard Shaw

Dubrovnik is a medieval city on the Croatian side of the Adriatic coastline and a treasure-trove of cultural-historical monuments that were created throughout its thousand-year existence.

In the past, it was a City-Republic, and alongside Venice one of the most famous cultural-economic centers on the Mediterranean. In more recent times, it has become the center of modern cultural and tourist events: a city of summer festivals - an international parade of top musical and theatrical achievements, a city of museums and galleries. These values have turned Dubrovnik into a place that offers a rich selection of various experiences and excitement, but also a complete holiday in a quiet and calming, mild Mediterranean ambience and wonderful seaside landscapes.

The walls of Dubrovnik girdle a perfectly preserved complex of public and private, sacral and secular buildings representing all periods of the City's history, beginning with its founding in the 7th century. Since 1979 Dubrovnik is in the register of UNESCO as a protected World heritage. Particular mention should be made of the city's main street in the old historical center - Stradun, Rector's Palace, St. Blaise's Church, Cathedral, three large monasteries, Custom's Office and the City Hall.

The geographical position of this region is typically Mediterranean with mild and wet winters, and hot and humid summers (2,600 hours of sunshine on average). The average annual precipitation is 1,250 mm, air temperature is 17° C, and summer sea temperature is 21° C. There are many sunny days during the winter months. The average summer air temperature is 25° C, made pleasant by the mild 'maestral' wind - a messenger of good weather, while the 'bora' and the 'jugo' generally blow during the colder months.

The coastline is beautiful, dotted with bays, beaches, steep cliffs and many forested islands. There is a great variety of flora, predominantly cypress, pine and olive trees, as well as vineyards, lemon and orange plantations - together with aromatic herbs and flowers, including exotic plants such as palm trees, agave and cactus, which create a special atmosphere. Nature lovers will find a true Mediterranean landscape here, while those fond of sailing will discover a wonderful sea and marinas.

Dubrovnik is not only a fascinating place to explore in its own right but it makes a great base for day trips throughout southern Dalmatia. The Dubrovnik countryside is replete with small villages that retain their folklore traditions. Further down the coast is the resort of Cavtat. Lying at the tip of Croatia, Dubrovnik is close to Mostar in Bosnia-Hercegovina and Montenegro, which make great day tours. And offshore, lie some of the most beautiful islands in the Adriatic: Mljet, Lokrum and Elaphiti Islands.

Elaphiti Islands are true jewels of Dubrovnik archipelago. Chain of islands between the Pelješac peninsula and the Lapad peninsula used to be a favorite place for summer residences of the Dubrovnik aristocrats. Sailing trip is the ideal way to experience beautiful Elaphiti Islands; enjoy the sun and the clear blue sea that surrounds the islands.

International credit and debit cards such as Visa, Mastercard, American Express and Diners' Club are accepted in Croatia in almost all hotels, shops and restaurants.

Dubrovnik is a safe city in which you can move around without concern for your security. By day it is filled with people. A night stroll around the centre of the city is also comfortable.